Dr. Mann enjoys all aspects of obstetric and of gynecologic surgery and has a particular interest in laparoscopy and minimally-invasive surgery. Dr. Mann also has training in robotic surgery. In spite of all this, he states that delivering babies “is the coolest thing in medicine.” To Dr. Mann, educating and building good rapport with his patients is paramount.

Dr. Mann spent six years as Department Chief and remains active in his hospital committee work. He currently sits on the Board of Managers of The Women’s Hospital. In addition, he serves on the OB perinatal committee, and the GYN Morbidity and Mortality committee. He is board certified by the American College of Osteopathic Obstetricians and Gynecologists. Dr. Mann has called Evansville his home since 2001, when he returned from serving overseas in the U.S. Army.

Dr. Mann is an avid golfer and sports fan.  He anxiously awaits the triumphant return of his Kansas City Chiefs to the Super Bowl (since 1970).

American Osteopathic Board of Obstetrics and Gynecology 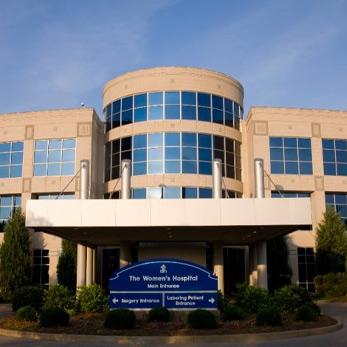